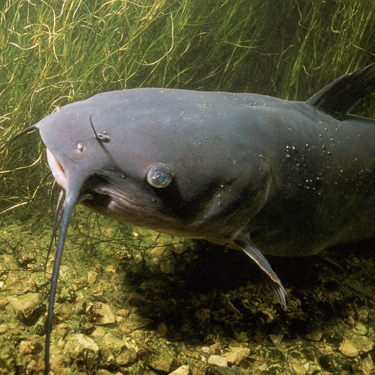 Want to show your support for the Iowa Conservation Education Coalition? Email us to find out what is available!
Shop Now