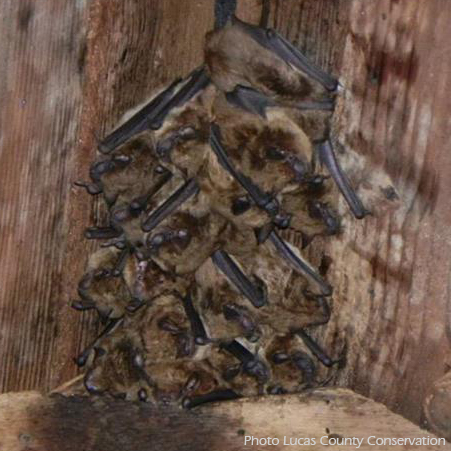 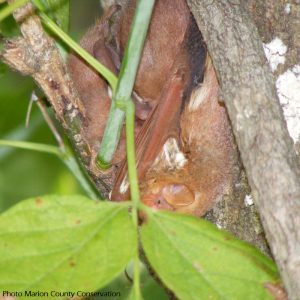 Bat week is an annual, international celebration of the role of bats in nature. This year’s bat week is October 24-31. Step outside around dusk and take a few moments to look for bats in your neighborhood.

As part of Bat Week 2021 events, the Association for Fish & Wildlife Agencies will be leading a one-hour educator training in Bat Blitz Online. For those educators who have not yet participated in a demo session for this version of Bat Blitz, or for those who would like a refresher, this session will be held on Thursday, October 28, 2021, from 3:00 – 4:00 p.m. CT. For more information and to register, visit https://www.fishwildlife.org/projectwild/wild-about-bats.

Bat Blitz is a new activity for upper elementary and middle school students in the 2018 revised edition of Project WILD.

Bats are the only mammals capable of true flight and one of the most misunderstood animals in the world. Contrary to popular belief, bats do not dive at your hair, they don’t suck your blood, and they are not blind! Bats find their way using a sonar-like system called echolocation. Iowa’s bats are insect eaters and have no more desire for your blood than a fluffy bunny does. Iowa is home to nine bat species: little brown bat, big brown bat, red bat, hoary bat, silver-haired bat, Indiana bat (federally endangered species), evening bat, eastern pipistrelle, and northern myotis.

Bats in Iowa and across the country have been facing habitat alteration and disease. The recent onset of White Nose Syndrome causes bat mortality during hibernation. Beginning in 2015, Iowa Department of Natural Resources (DNR) Wildlife Diversity Program partnered with Iowa State University to establish protocols for monitoring bat populations in Iowa. An estimate of bat species’ population is needed to be able to determine species decline. Using microphones and acoustic monitors, volunteers have been collecting acoustic bat data by either driving set routes (mobile) or with a stationary survey. Did you know that each bat has it’s own unique acoustic signature? How cool is that!

Bats are beneficial to humans in a BIG way – by eating insects! A single bat can eat up to 2,000 mosquitoes in a single night. That’s 2,000 mosquitoes gone from your yard in one night by just one bat! There are nine species of bats found in Iowa, one of which, the Indiana bat, is federally endangered. Learn more about bats in Bats begin with ‘B.’