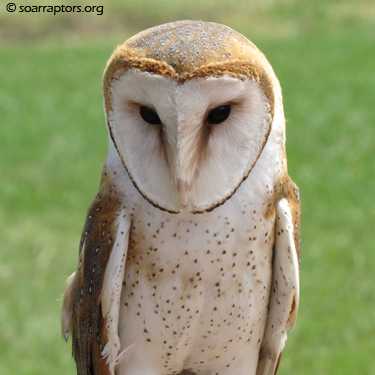 Celebrate Endangered Species Day (20 May 2022) by learning more about Iowa endangered and threatened animals and plants. Find more information about Iowa’s Wildlife Resource Base here and scroll down to “Current Status of Wildlife in Iowa.”

Iowa’s wildlife has changed tremendously since Euro-American settlement (160 years ago). Many species have been extirpated. Others’ populations have dwindled to the point they now are listed as endangered. Still others have increased in number and range size. Many once extirpated have been reintroduced and now have stable populations. Wide ranging species (e.g., black bear, wolf, mountain lion, moose) occasionally reappear in Iowa as their populations in nearby states increase.

In Iowa, 47 animals and 64 plants are listed as endangered (populations are low, scientists feel the species could become extinct). Another 89 plants and 35 animals are listed as threatened (populations are declining, may become endangered). A species can be listed as endangered or threatened at the state or federal level, depending on the extent of the area where the population is declining. Federally endangered species found within a state’s borders automatically are placed on the state list. Endangered species lists constantly change.

The U.S. Fish and Wildlife Service (FWS) submitted a proposed rule for the delisting of 23 species from the Endangered Species Act due to extinction, on 29 September 2021. FWS took public comments (only 6 were filed) on their proposed rule for delisting the species. In January 2022, FWS announced they would hold a public meeting and reopen he comment period on the proposed delisting of the ivory-billed woodpecker. That session was held 26 January 2022. The next steps will be for FWS to develop a final rule, taking into account public comments and input from the public meeting about the ivory-billed woodpecker. FWS will have to send their final rule to the Office of Management and Budge (OMB) for review. OMB can take up to 90-days to review the final rule. Once OMB has completed their review, FWS would publish the final rule in the Federal Register.

Activities to use while studying endangered species, some have additional Iowa information:

Cross-reference to these WILD Resources units for additional resources: