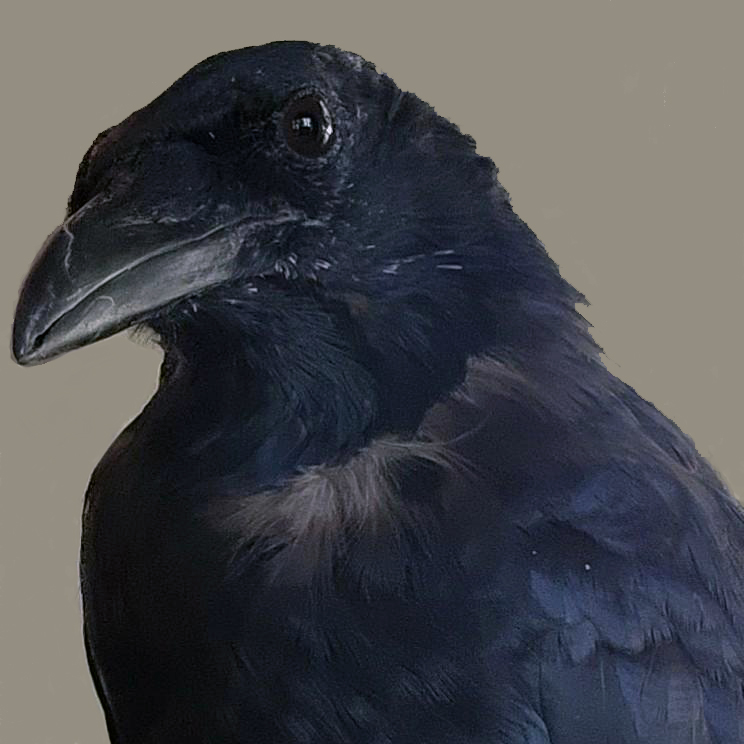 Does the sight of a spider cause you to run from the room? Do you feel panicked at the very thought of an animal encounter? If so, you might be one of the many Americans who have an animal phobia. Whether these fears stem from urban legends or real-life encounters, it’s normal to be scared of wild animals that could cause you physical harm. But do some animals get a bad rap, thanks to tall-tales or out-and-out myths about them that just won’t go away? Accurate information and pleasant experiences have the power to change our views towards wildlife. For example, learning that spiders are beneficial may help to dispel initial fear.

Many of the symbols of Halloween are animals – creepy, crawly spiders, swooping bats, owls in trees, and crows on rooftops. People may have negative reactions to these animals based on myths and misinformation. Below are some facts about these sometimes mysterious but always fascinating “scary” animals! To learn more about each animal (or other “scary” animals) divide students into groups to research an animal and report back to the group with a multimedia presentation.

Spiders belong to a group of animals called arachnids. Scorpions, mites, and ticks are also part of the arachnid family. Arachnids are creatures with two body segments, eight legs, no wings or antennae, and are not able to chew. Many people think that spiders are insects but they are mistaken since insects have six legs and three main body parts.

There are more than 3,000 species of spiders in North America. These interesting arachnids eat insects and other small prey. They are beneficial to humans because they help keep insect populations under control. Learn about orb weaver spiders in With a Bright Face!

Bats are the only mammals capable of true flight and one of the most misunderstood animals in the world. Contrary to popular belief, bats do not dive at your hair, they don’t suck your blood, and they are not blind! Bats find their way using a sonar-like system called echolocation. Iowa’s bats are insect eaters and have no more desire for your blood than a fluffy bunny does.

Bats are beneficial to humans in a BIG way – by eating insects! A single bat can eat up to 2,000 mosquitoes in a single night. That’s 2,000 mosquitoes gone from your yard in one night by just one bat! There are nine species of bats found in Iowa, one of which, the Indiana bat, is federally endangered.

These nocturnal hunters of Iowa’s woodlands and fields have been regarded with apprehension for centuries. With their silent wings, large eyes, and heads that appear to turn all the way around, these fascinating birds of prey have gotten a bad rap. Owls are distinctive birds that are found throughout the world in habitats ranging from arid deserts to Arctic tundra. There are eight species of owls that are regularly found in Iowa and four species that are occasional visitors.

Maybe it is the fact that crows are large and ominous looking, or maybe it’s their hoarse, throaty calls, whatever the cause, crows have a long history of being feared and loathed. However, crows are highly intelligent and social birds who display great care for one another. These gregarious members of the same family as ravens, magpies, and blue jays are actually among the smartest animals on the planet!

Cross-reference to this unit for more information: